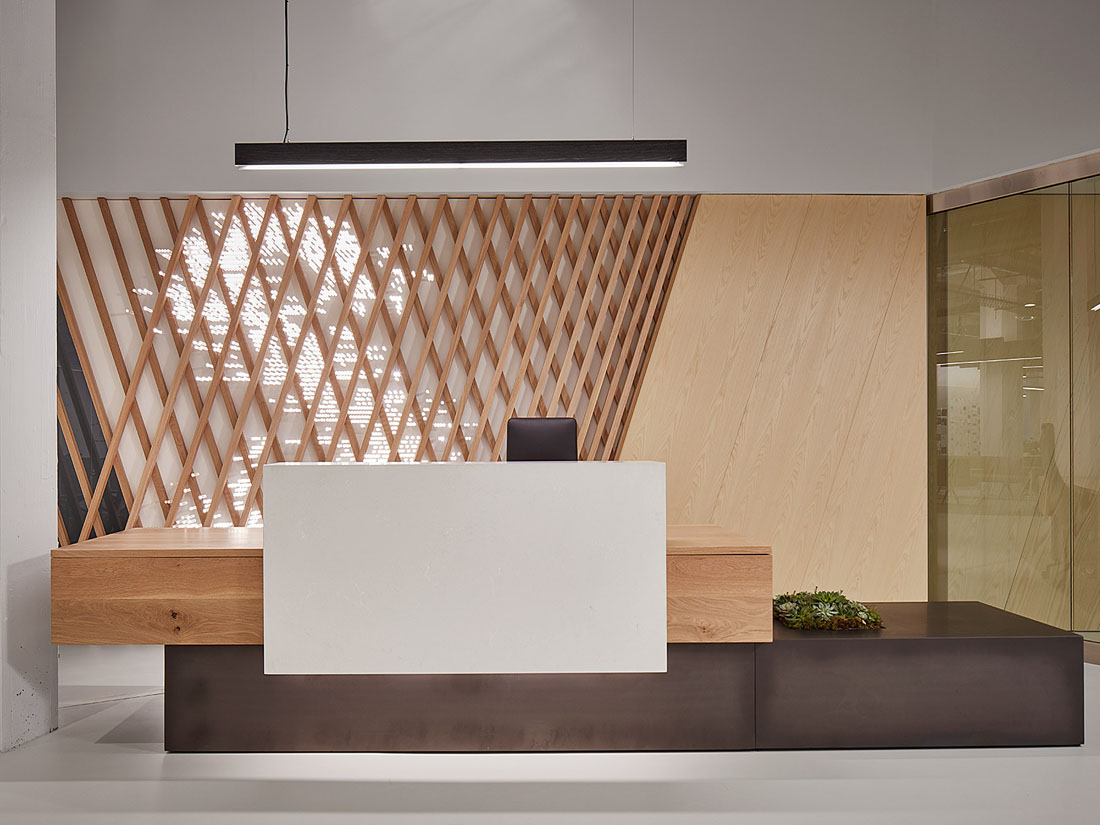 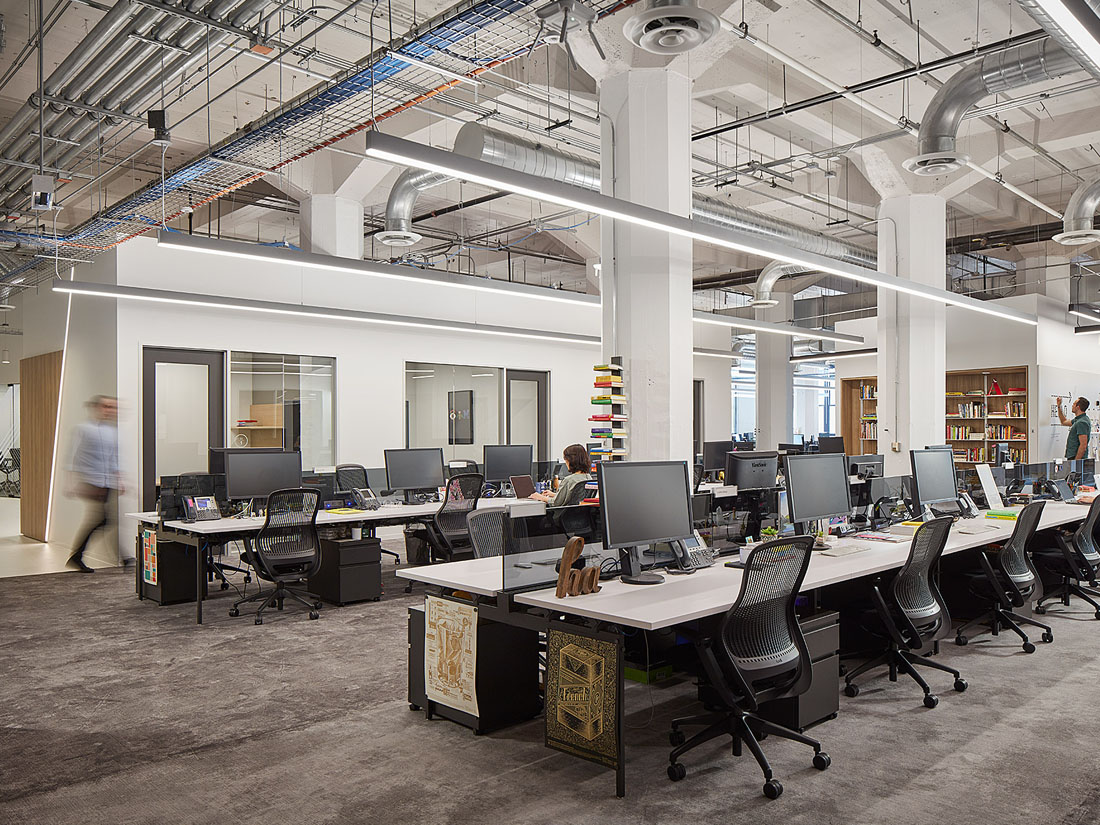 The DW Hammer Team conducted extensive Value Engineering efforts in order to refurbish and reuse several existing features within the vacated space.  This included salvaging some of the existing perimeter offices as well as all of the existing aluminum frames and glass side-lites.