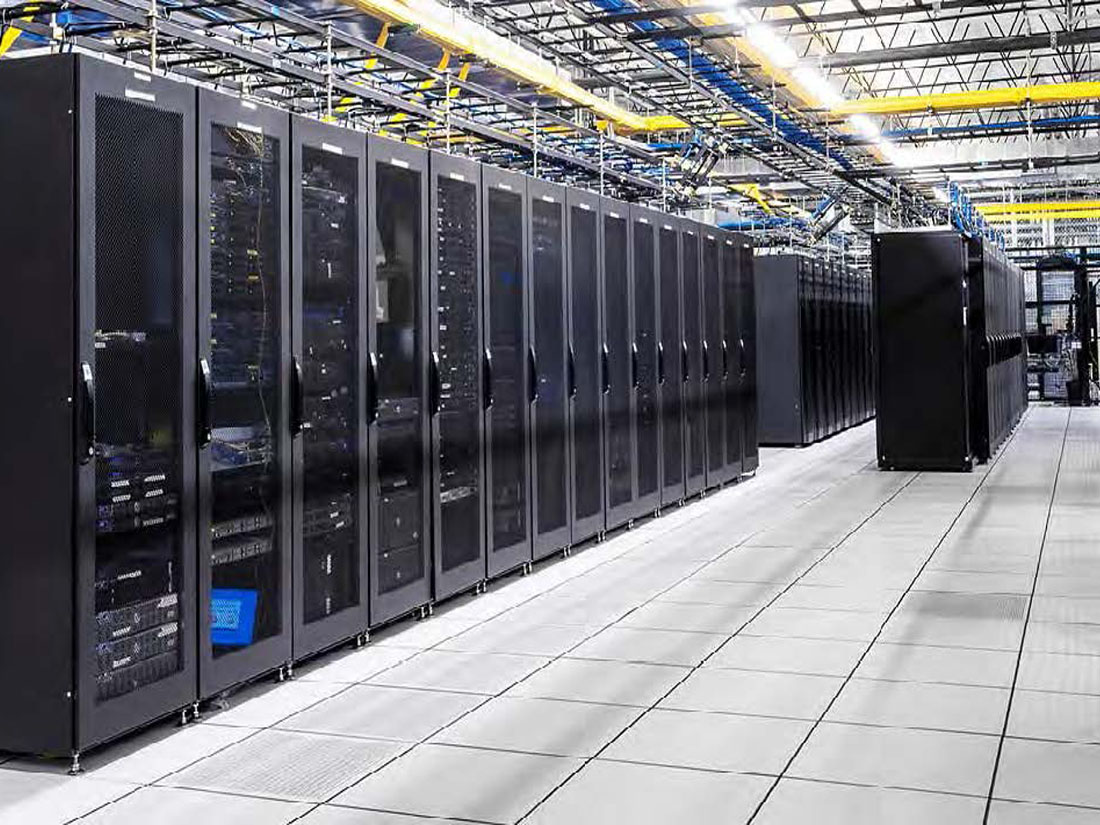 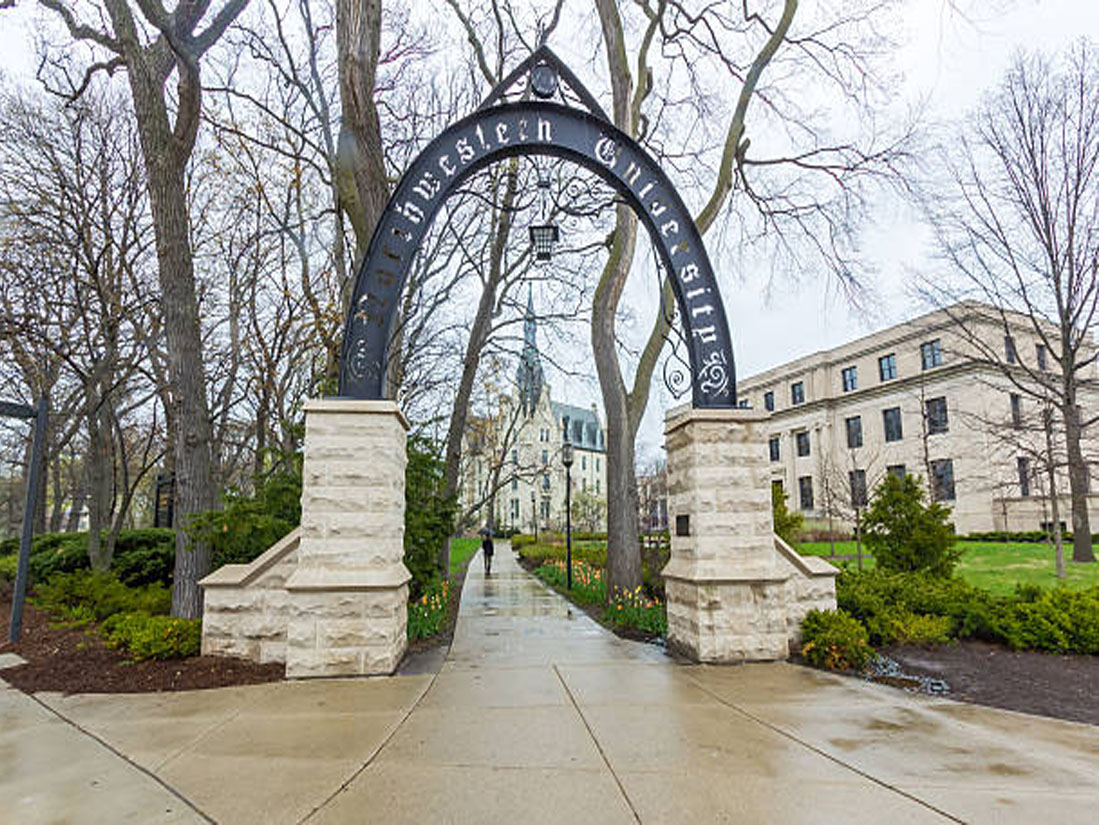 The Team also relocated the existing mechanical unit to create space for expansion, extended the cold-aisle containment rows, and modified existing chilled water piping. We completed the primary injection testing on all new breakers, load banked-tested the all new busway system, and commissioned all new and re-worked mechanical & electrical systems. DW Hammer addressed existing power distribution issues due to detailed MOP’s, had close coordination with IT/Facilities SOP’s, and visually walked every step of both MOP’s and SOP’s prior to execution of the project.