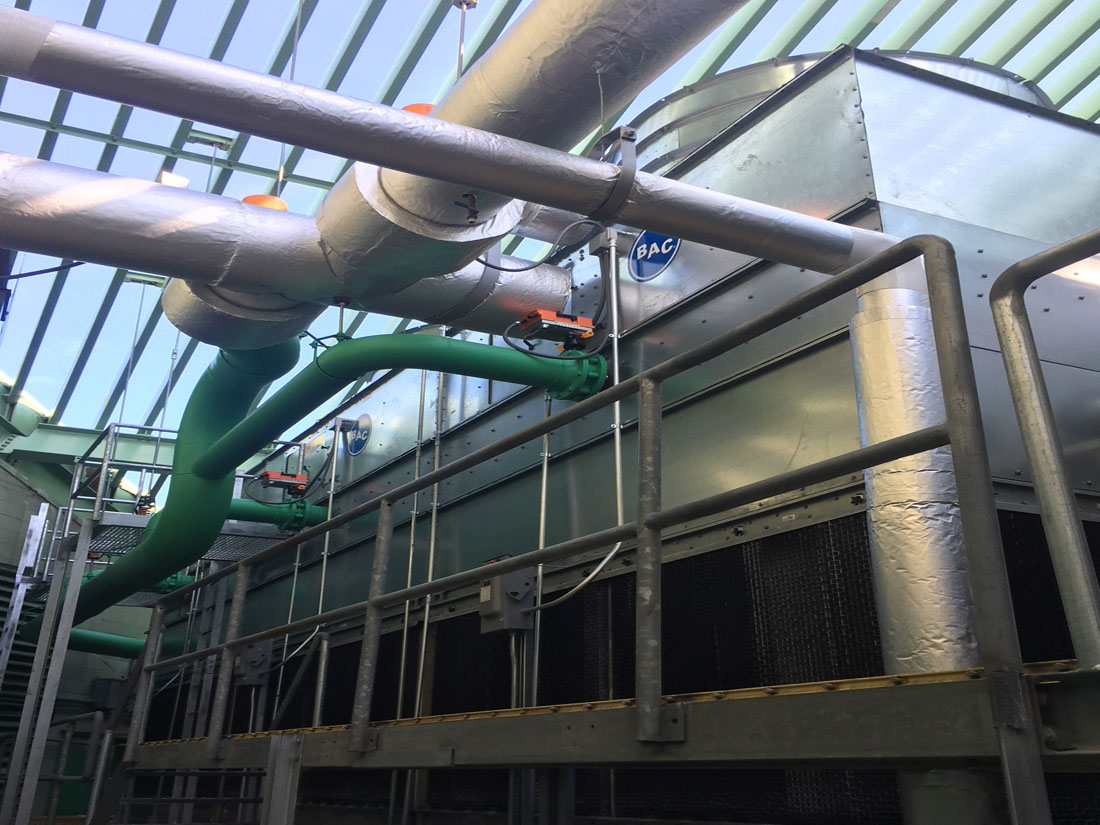 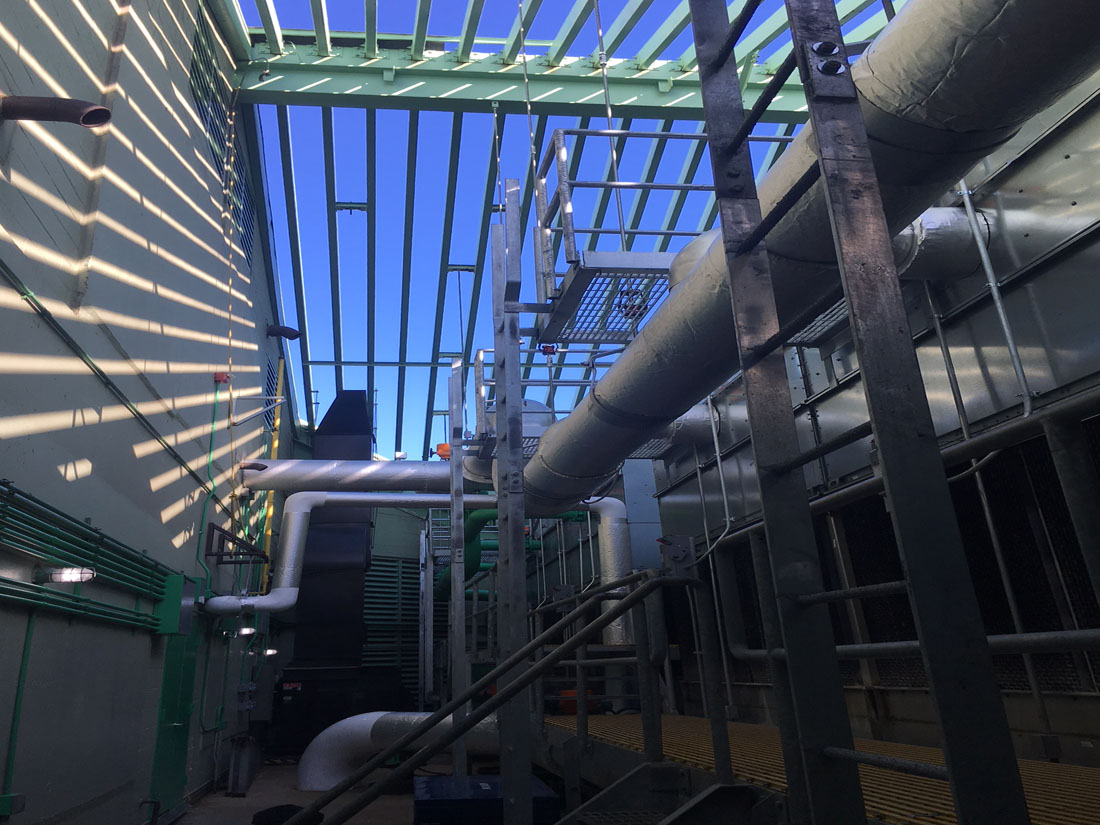 The project consisted of replacing 4-existing cooling towers located on the rooftop of the iconic 77 W Wacker Drive office building. The overall project was completed in 2-phases over a 6-month schedule. Successful project coordination was critical to the continuing operation of the building.

The initial assessment was to have the project completed in 24-months-time. After further coordination, DW Hammer was able to cut the schedule down to 6-months by having the existing cooling towers demolished and removed using the building's freight elevator. The new cooling towers were also built in-place on the roof versus using the traditional helicopter-lift method. The build-in-place method saved the building over
$350,000, and the DW Hammer Team has been retained by 77 W Wacker to handle additional upgrades including chiller replacements, elevator modifications, turnkey tenant buildouts and more.